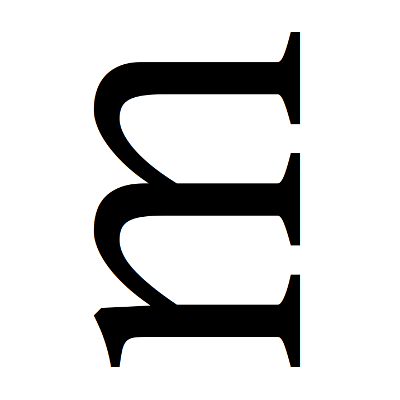 The "broken windows" theory of urban sociology states that people are significantly less likely to break into houses or throw litter on the sidewalk if everything in the neighbourhood is clean and orderly. As soon as there is one broken window or a piece of litter somewhere, things start to get worse. Results from the theory led to New York City's "zero tolerance" strategy of crime prevention in the 1990's that most certainly helped to drop the crime rates consecutively for years.

The theory is probably able to explain comment spam on the Internet, too.